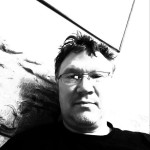 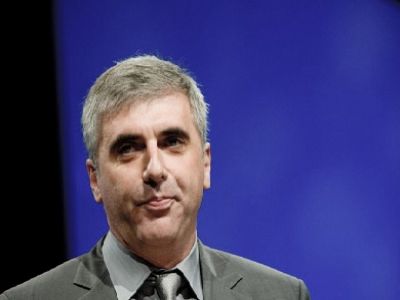 Leonid Nevzlin: A Synthesis of the Feudal system, Soviet Bureaucracy and gangster traditions

Market capitalism has exhausted itself, Vladimir Putin announced yesterday at a meeting of the Valdai Club. In other words, it is finally recognized that Russia has abandoned building a market economy, and therefore a democratic state, since these concepts are interrelated. The question arises: what then was built in Russia under Putin and is being built further? What model of the economy and state structure did you get? I’ve been saying this for a long time: modern Russia is a classic example of a mafia state. When the real power is wielded by an informal inner circle, the State serves primarily to enrich that circle. Violence and the power of intimidation are the main tools for retaining power. Everything else is profanity and imitation in order to preserve some level of legitimacy.

Putin yesterday scolded the Bolsheviks, praised the Soviet Union, and talked a lot about conservatism and morality. «A conservative approach is not mindless protectiveness, fear of change, or a game of holding, much less locking yourself in your own shell. First of all, this means relying on a time — tested tradition, preserving and multiplying the population, realism in assessing oneself and others, accurately building a system of priorities, correlating the necessary and possible, calculating the goal formulation, and principled rejection of extremism as a method of action,» he said. The time-tested tradition in his performance is most similar to the synthesis of the feudal way of life, the Soviet bureaucracy and gangster traditions that provide palaces and the opportunity to drive electric cars in Ogarevo.

It’s hard to count how many blatant and direct lies there were yesterday. One mention of Europeans who are secretly vaccinated by Sputnik, and then buy certificates of vaccination by Pfizer, was worth something.

Here is another passage of his yesterday: «Russia, when expanding its territories, never put in a difficult position those people who joined the united Russian state. This applied to religion, traditions, and history. Read the decrees of Catherine II, a direct instruction: treat with respect. Including, for example, those who profess Islam. It’s always been like this, it’s a tradition.» I would like to remind you that it was the decree of Catherine II that introduced the «pale of settlement» in the Russian Empire — the territory where Jews were allowed to settle and trade.

However, Putin also told the truth yesterday. Referring to education in the USSR, he noted: «Then education looked and acted as, indeed, a real social elevator.» In fact, he acknowledged that in modern Russia, education does not serve as a social elevator. And this is also one of the consequences of the fact that a mafia state has been built in Russia. Where social elevators are either blocked, or are intended only for «their own», or the priority is not education and professional competencies, but connections and loyalty to the patron.